User Manager allows you to: 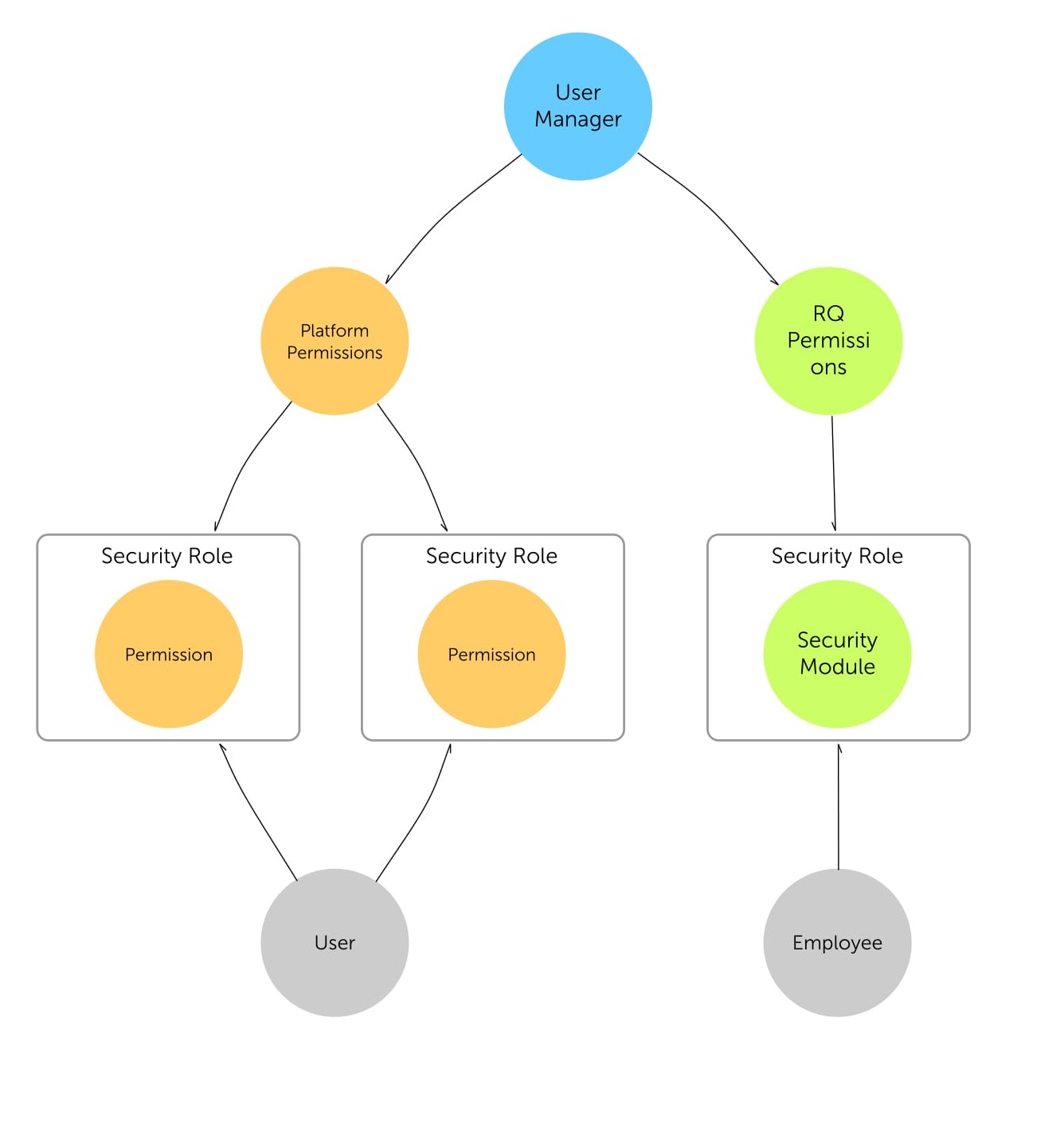 A User represents an account that can be used to perform actions on your data within iQmetrix APIs.

Permissions are the building blocks of Security Roles and represent the ability to perform an action within iQmetrix APIs.

Instead, a User is assigned one or more Security Roles which contain Permissions. This assignment is also associated with an Entity, which allows for very specific SecurityRole assignments.

A Permission will never overrule another Permission.

Assigning a Permission to a Security Role always grants an action, never denies.

Some Permissions are intended for specific scenarios and are Restricted by iQmetix.

A Security Role represents the relationship between a User and a set of Permissions.

Security Roles allow you to create custom Permission sets that define what Users can do.

You are free to modify stock Security Roles however you wish.

Users can be assigned a Security Role at any level in the Catalog.

As an example, we will use the fictional Company Westeros.

Westeros has recently opened a retail store in Edmonton and has promoted Sam Smith, a Store Manager for their Calgary store, to Regional Manager of Alberta. 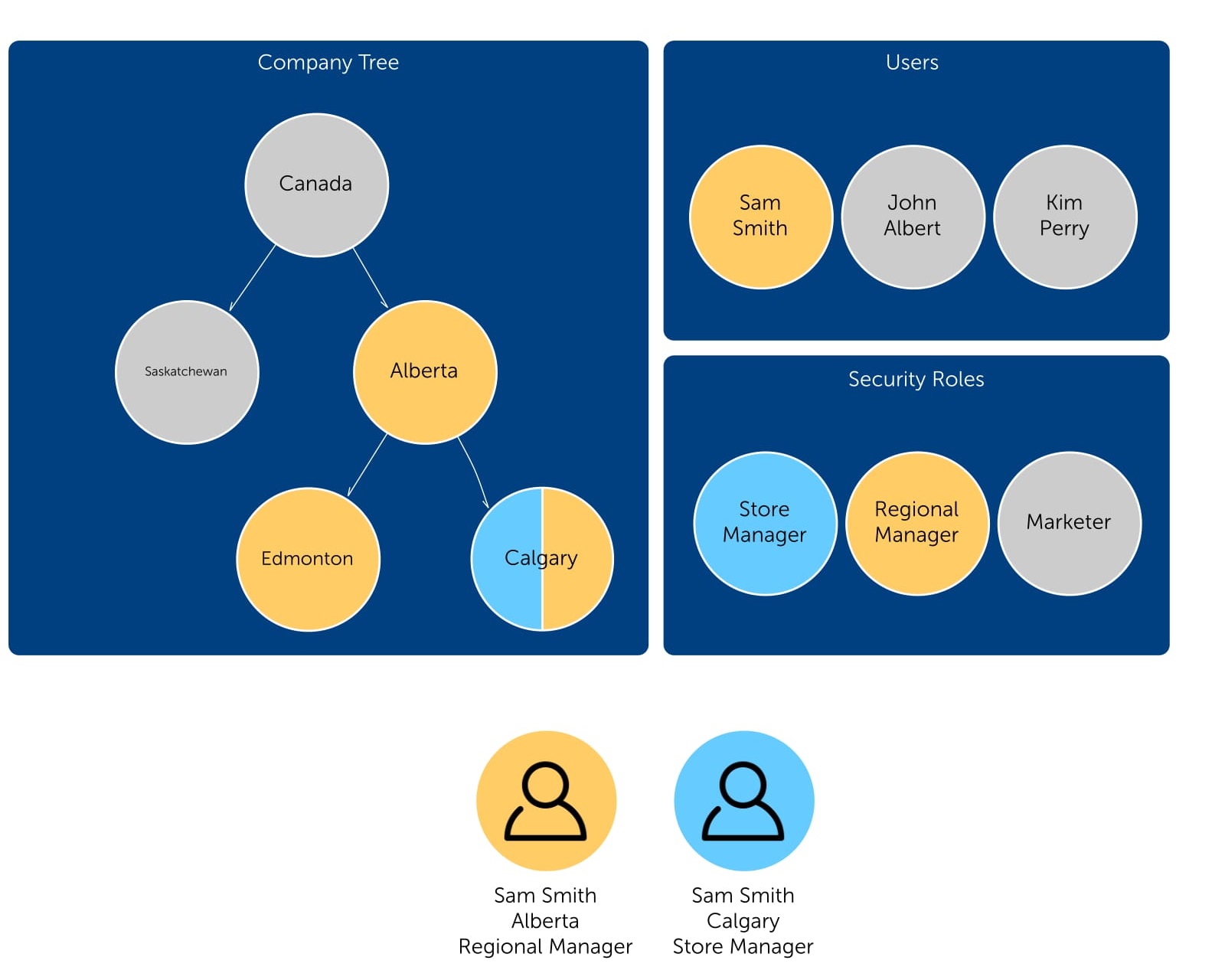 As Sam Smith does not have a specified Security Role with Edmonton, the Security Role is passed down or inherited from parent to child and Sam acquires a Regional Manager Security Role for Alberta and Edmonton.

The equivalent of Users, Security Roles and Permissions in User Manager are listed in the below table,